Back to Team
Director ad interim

Edward is the Director ad interim of the Sustainable Development Goals (SDG) Lab in the Office of the Director-General. He joined the SDG Lab in 2018 to advise on its policy approach with Geneva-based stakeholders and to lead its public diplomacy, communications, and advocacy function.

He has in-depth expertise of the global governance system, having advanced the missions of five multilateral institutions. At the UN, Edward helped executives frame the public policy debate of high-impact development interventions that drive equitable human progress, including at WHO, UNAIDS, UNDP, and early on at UNCCD, the convention to combat desertification.

Edward started his career as an investigative journalist in Canada where he also worked with the CBC, the national public broadcaster. 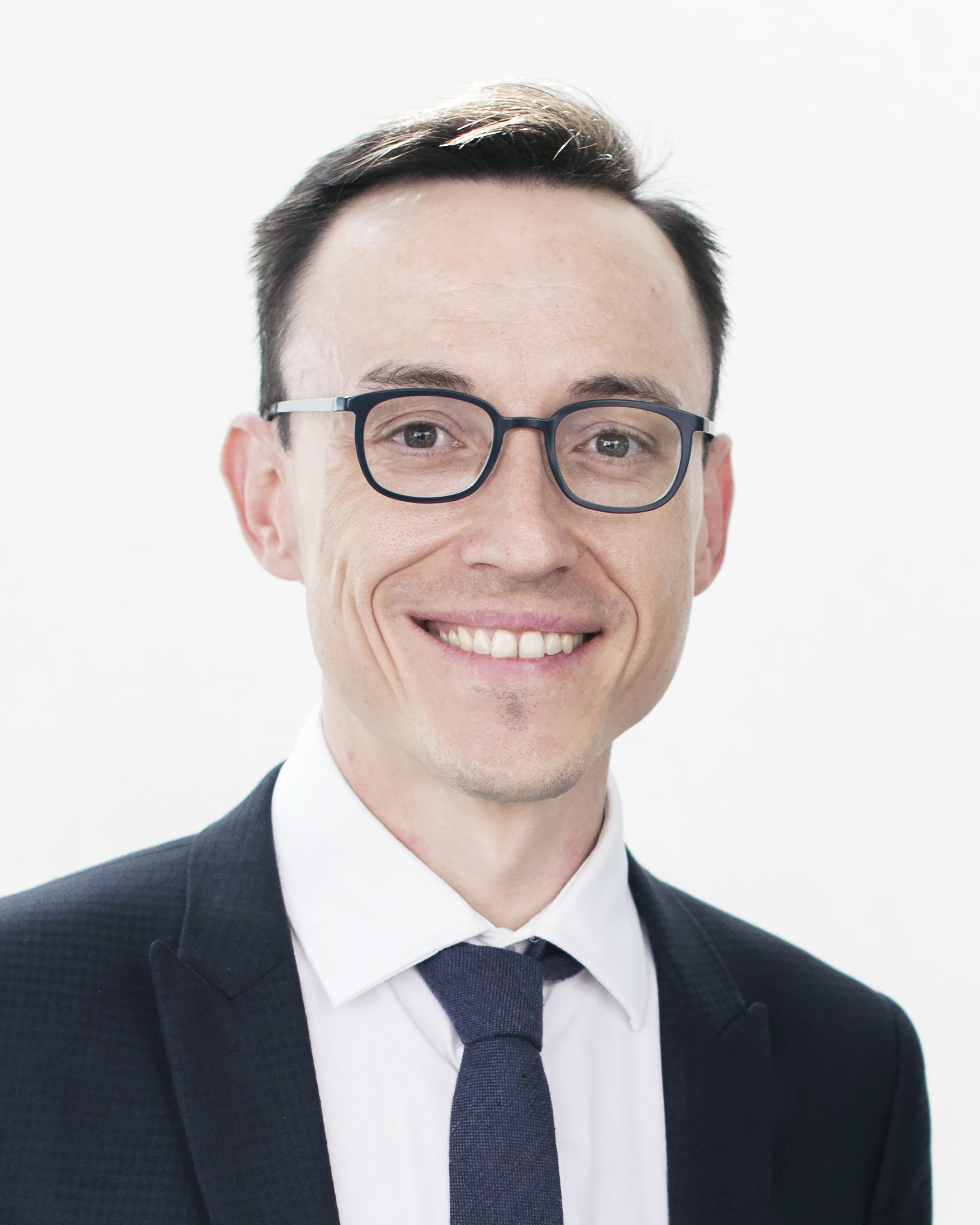